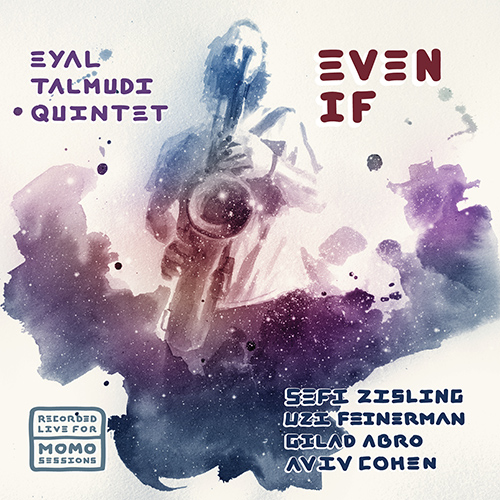 One of Israel’s busiest reed players and band leaders in the world/jazz/indie scene, Eyal Talmudi has been touring with Balkan Beat Box, Kutiman Orchestra and Oy Division for the past decade and working with other projects including Malox and Time Groove. Influenced by music including folk, punk and jazz, Talmudi brings his creativity and groove to everything he plays. Talmudi’s adventurous Chant Records debut features Sefi Zisling on trumpet, Uzi Feinerman on guitar, Gilad Abro on bass and Aviv Cohen on drums.