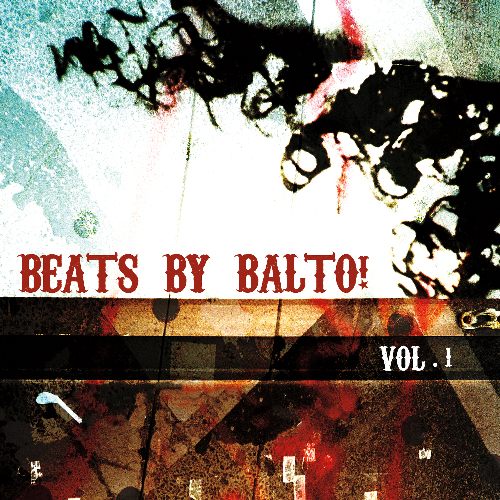 ‘Beats by Balto! Vol. 1’ is the result of a years-long collaboration between guitarist Jon Lundbom and saxophonist, beat constructor and visual artist Bryan Murray (aka Balto!). Inspired by the music of J. Dilla, Madlib and MF Doom, Murray sampled old albums from Lundbom’s Big Five Chord catalog (and related Hot Cup Records albums, notably Moppa Elliott’s “Still, Up in the Air”) and constructed beats to which Lundbom then composed new music. The tracks were then sent the tracks back and forth to record live performances of the new music along with improvised solos and accompaniment. This process of self-reference and recontextualization results in a collage of melodies and rhythms that are at once familiar and a sharp departure into something truly new and groundbreaking for jazz.