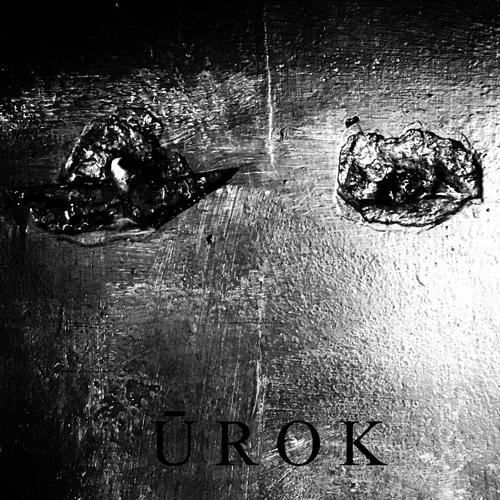 ŪROK is the brainchild of Croatian-born drummer and composer Marco Quarantotto. Now based in London, Quarantotto is an active member of city’s jazz, experimental and world music scenes, working with English musicians including Robert Mitchell, Julia Biel, Mornington Lockett and others as well as international artists including Erin Dickins (Manhattan Transfer) and Knoel Scott (Sun Ra Arkestra). Extending his reach far beyond the drumset into the world of composition and bandleading, Quarantotto pilots ŪROK through a blistering set of four original songs plus a beautiful interpretation of TV On The Radio’s ‘Blind.’ Drawing on avant-jazz, post noise rock and experimental music, Quarantotto and bandmates (Filippo Ferazzoli on guitar and effects and Luigi Casanova on bass) stretch these influences nearly to the breaking point. Recorded in a single live session, ŪROK bursts at the seams with the raw energy and power of a full throttle live show.