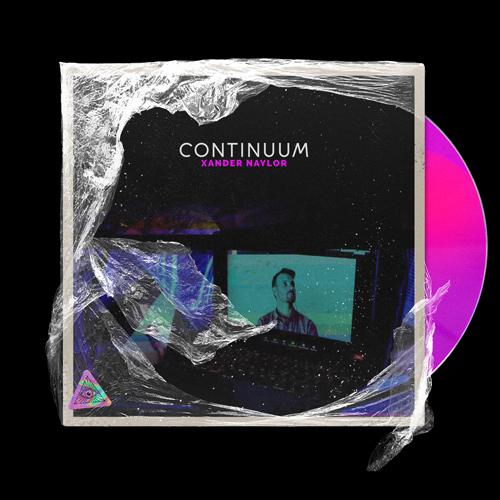 “Some of the most refreshingly unhinged guitar recorded in this century.”
New York Music Daily

Xander Naylor is a guitarist, improviser, and composer living in New York City, who gathers the vocabularies and core energetic forces of avant jazz, post-rock, and Indian classical music, into a singular new sound, described by The Critical Masses as “a language all his own.” Rooted firmly in the culturally-rich NYC music scene, his music has brought him to perform all over the world, including the South by Southwest Festival (Austin, Texas, USA), Assomniak Festival (Brest, France), and the Chhandayan Annual Concert (Kolkata, India). Born of his own spiritual journey, and deep study of multiple Eastern and Western traditions, Naylor’s music gives vital breath to the most fundamental questions we face today as a culture, and as human beings. Naylor is a ground-breaking guitarist, and a fearless searcher, forging new techniques, extended sounds, and employing rhythmic acrobatics, all in service of a visceral experience which fosters and promotes greater understanding.

Naylor’s new album Continuum features all-new compositions which are all about breaking through the barriers of digital screens and facing others eye-to-eye, as well as facing the problematic discourses of our time with the knowledge that “there still are people who still stand for respect and the ideal of common good.” Seasoned from two years of touring, Naylor’s band Sound Machine’s current lineup features Elijah Shiffer (alto saxophone), Nicholas Jozwiak (electric bass) and Raphael Pannier (drums). Continuum also features an all-star lineup of some of today’s most sought after voices, including Alec Spiegelman (baritone sax), Alex Asher (trombone), Angelica Bess (vocals), Cole Kamen-Green (trumpet), and Sarah Pedinotti (vocals). These superb musicians have toured the world, studied many of its musical cultures, and recorded with such diverse acts as Beyonce, Boy George & Culture Club, Lorde, Okkervill River, Anais Mitchell, Samir Chatterjee, Tyshawn Sorey, and Peter Evans. Continuum is the ultimate invitation into Xander Naylor’s unfettered vision of the spiritual and physical worlds that music can embody.