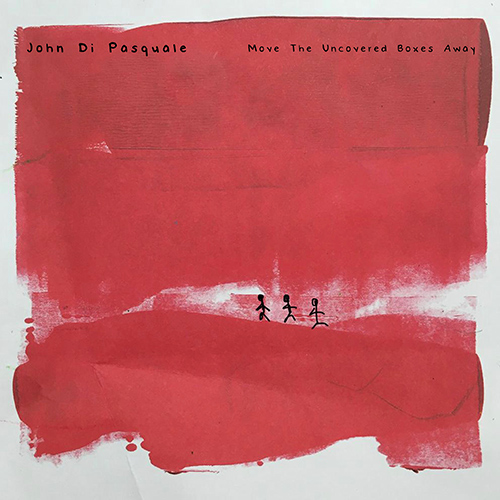 Move The Uncovered Boxes Away is the debut album from John Di Pasquale. The name of a trio rather than a single person, John Di Pasquale was formed as a laboratory for the research and experiments of London-based guitarist Filippo Ferazzoli (ŪROK, Adam Beattie) and features Jools Kelly on bass and Luciano Cocco on drums. Move The Uncovered Boxes Away is a post-rock journey through a kaleidoscope of intricate structures, tight grooves, rich textures, odd rhythms and manipulated tapes.